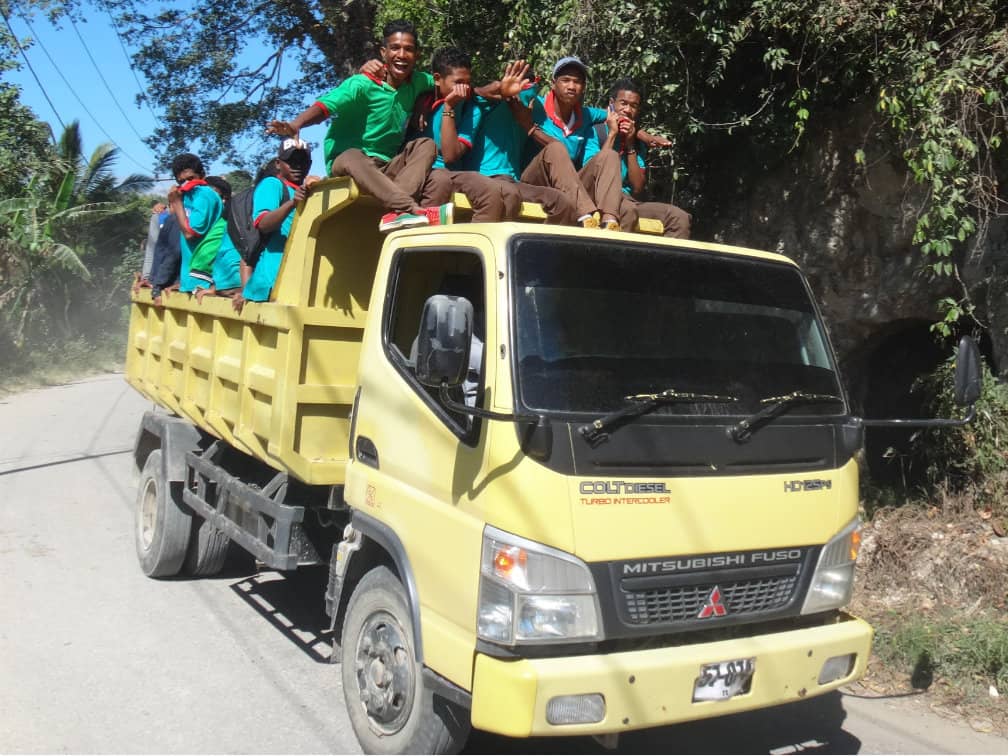 The elections of 2016 and 2017 in Timor-Leste marked the first elections where ‘independence babies’, people who were born after the popular referendum resulting in Timorese independence, were old enough to vote. The purpose of this research was to investigate the political attitudes of these first-time voters, as they chose whether and how to engage in Timorese political life at village and national level—as voters, and as active participants in the political process.

A series of focus group discussions were conducted across urban and rural areas in municipalities of Baucau, Covalima, Dili and Liquica, totalling 64 respondents.

During focus group discussions, young people spoke about various concerns, including failure of government to live up to electoral promises, attempts by grassroots political organisers to buy their votes prior to election, and some fear of violence from opposing political party members. Despite these concerns, and in stark contrast to young people in many other parts of the world where political interest is declining, research results indicated a strong interest among young people in attending political rallies to understand party platforms, in voting, and in stepping into leadership roles in the future, in order to address the concerns that they raised.

This project was conducted in 2017.

Join our Wait List now, and get 15% off the first course you purchase.