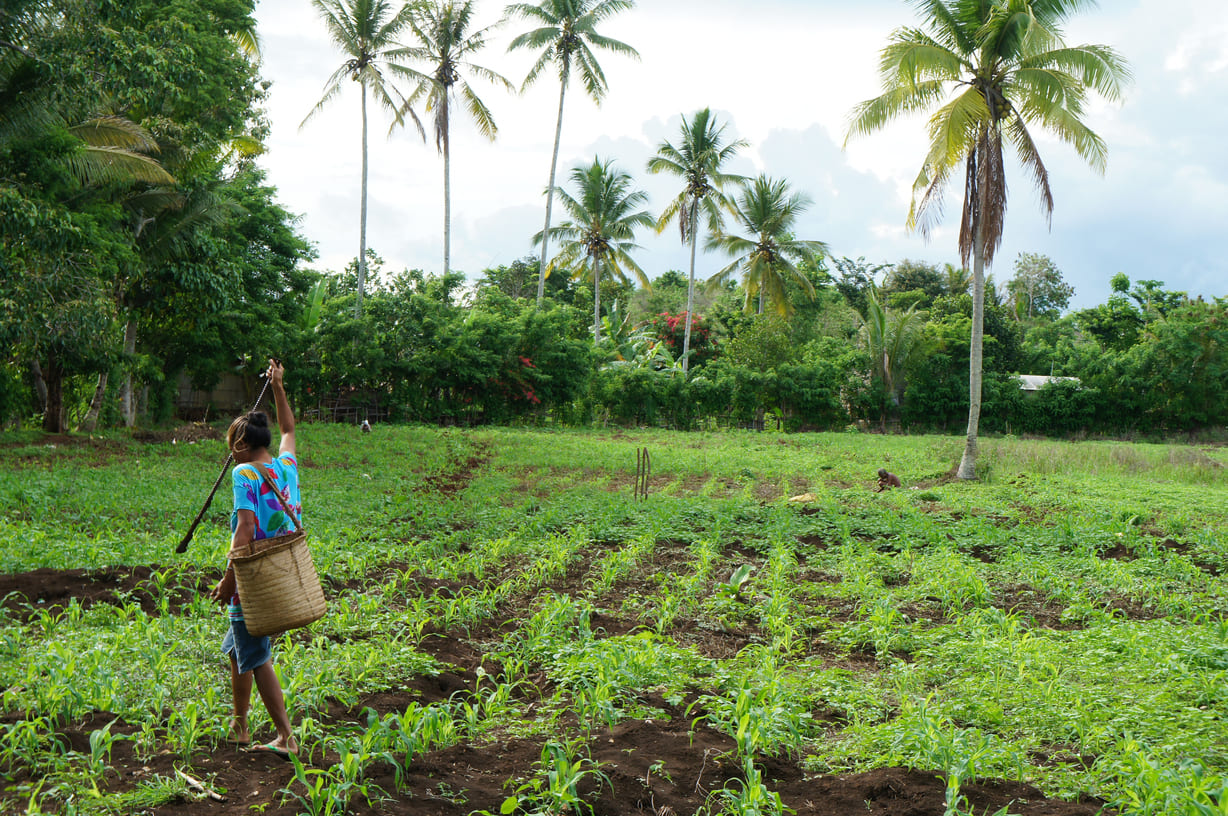 While economic growth has occurred over the past ten years in Timor-Leste, it has largely focussed on the growing middle-class in the capital city, Dili. But statistics show that nearly 70% of the Timorese population rely on subsistence farming for their livelihoods, in the rural areas. Put these two facts together, and we see a widening poverty gap between rural and urban communities, in which urban development has grown but rural development is being left behind.

The purpose of this project was to assess the needs of farmers in producing and then selling their produce, in order to identify obstacles and opportunities to growing this sector of the economy for more inclusive economic growth.

Fieldwork was conducted with over 80 individuals from government, civil society, community leaders and farming groups. Participatory focus group discussions were held with farmers across three Municipalities, to help centre farmers’ experiences in the research.

Research results indicate significant untapped agricultural potential, including a lack of crop diversity impeding good, consistent access to markets, and resultant abandonment of land as farmers are unwilling to take the risk of increasing production if they are not able to then sell the produce.

This project was conducted in 2019.