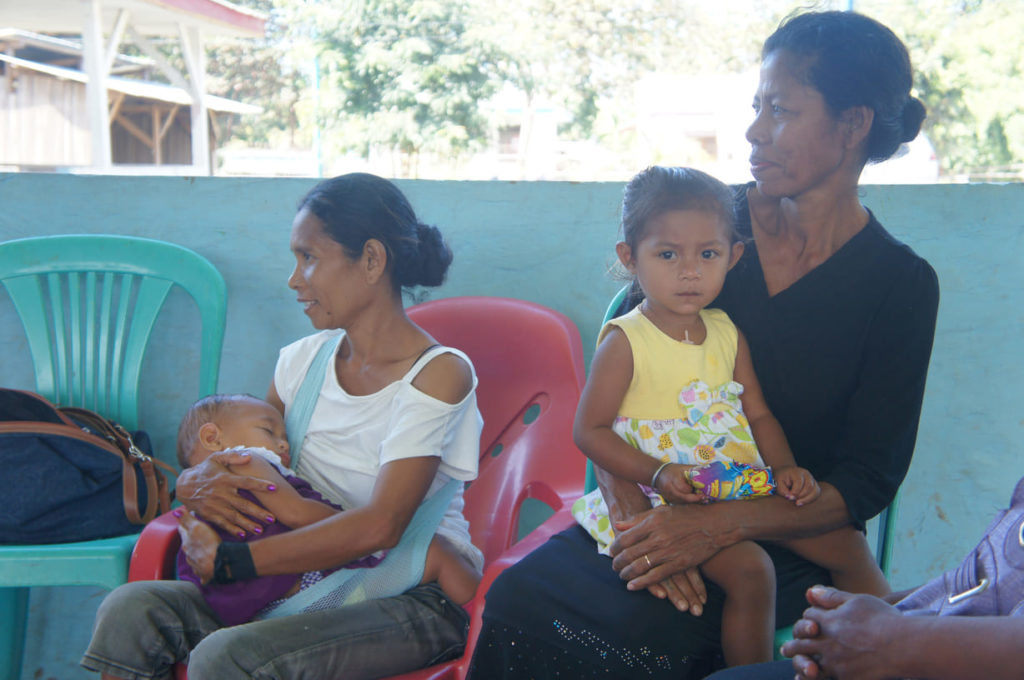 PROJECT AT A GLANCE

Teenage pregnancy is defined as having a child within the adolescent years (10-19 years of age). It is a global public health issue of massive importance. Pregnancy and childbirth at an early age carries increased health risks for both the mother and baby. According to the World Health Organisation, complications linked to pregnancy and childbirth comprise the second cause of death for 15-19 year old girls globally. Young mothers who survive childbirth are at risk of serious health consequences. The mortality rate for children born to adolescent girls is also much higher, with babies more likely to have a low birth weight, and facing a greater risk of malnourishment and under-development. Some girls will have unsafe abortions, leading to injuries, disability and even death.

Timorese government statistics indicate that 7% of adolescents aged 15-19 years have begun childbearing—5% are already mothers and 2% are pregnant with their first child. In addition to the health complications, there are also social concerns for teenage mothers, who are often not allowed to continue their schooling and are forced to marry quickly or face stigma in the community.

While quantitative research has been conducted into the incidence of teenage pregnancy and related issues of early marriage, there is limited understanding of the personal, relational and social factors that guide an adolescent’s decision in navigating sex, pregnancy, and marriage. The purpose of this research was to investigate the decision-making pathways of Timorese adolescent mothers, considering the various factors and power relationships that shaped her decision-making, and the consequences for her in navigating life as a teenage mother.

Given the sensitivity of the research and the vulnerability of research respondents, the research was designed to give respondents as much power over the process as possible, encouraging young women to tell their own stories in their own way. Common themes and experiences were then analysed and further focused research was conducted to validate findings. A total 55 teenage mothers, parents, civil society representatives, and adolescent community representatives participated in the research.

Research results indicate that while there were some situations in which a woman was married as a teenager and then became pregnant, it was more commonly the case that an adolescent woman became pregnant and then was required to marry quickly. Results also indicated that while insufficient information about sex and limited access to contraception are both major contributing factors to teenage pregnancy, a bigger issue was lack of decision-making agency in the relationship and very limited understanding of consent in sexual relations.

The research was conducted in 2017. Combined quantitative and qualitative fieldwork was conducted with total 383 community members, community leaders and government & civil society stakeholders across four municipalities Viqueque, Bobonaro, Ermera and Dili from late 2018 to early 2019. 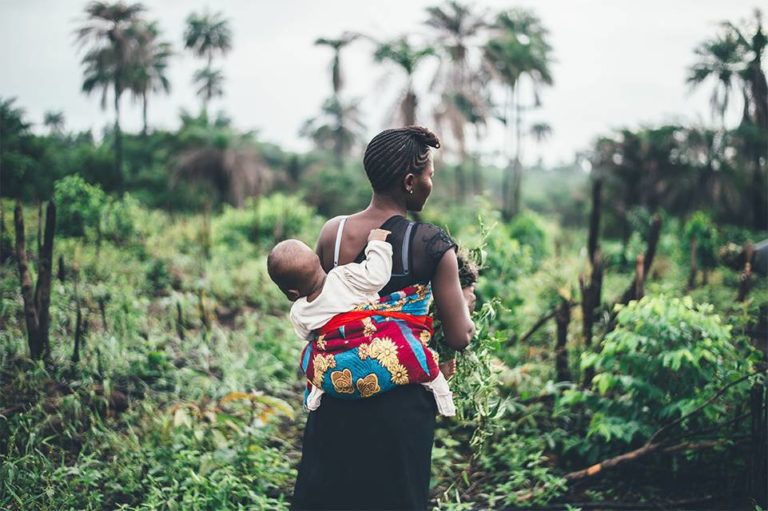 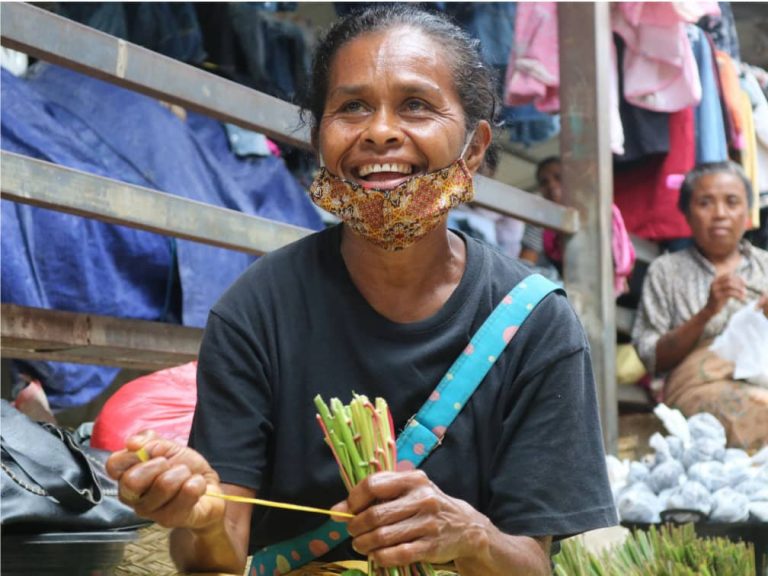 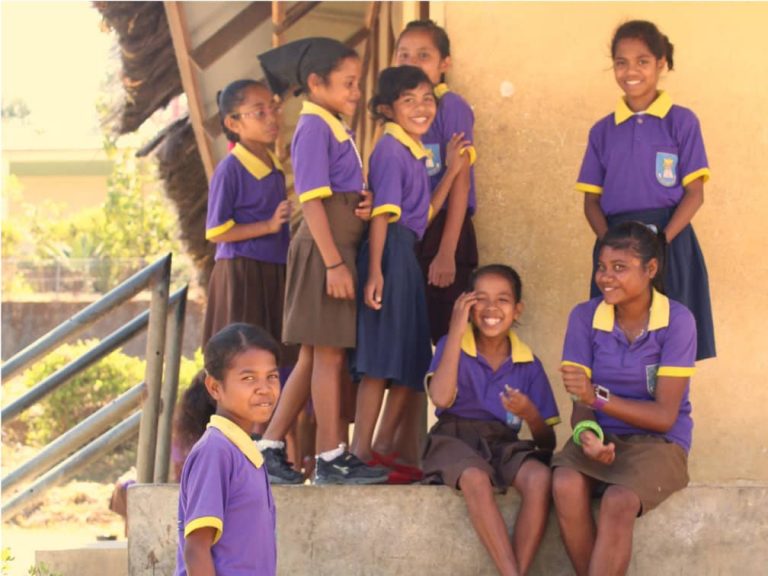