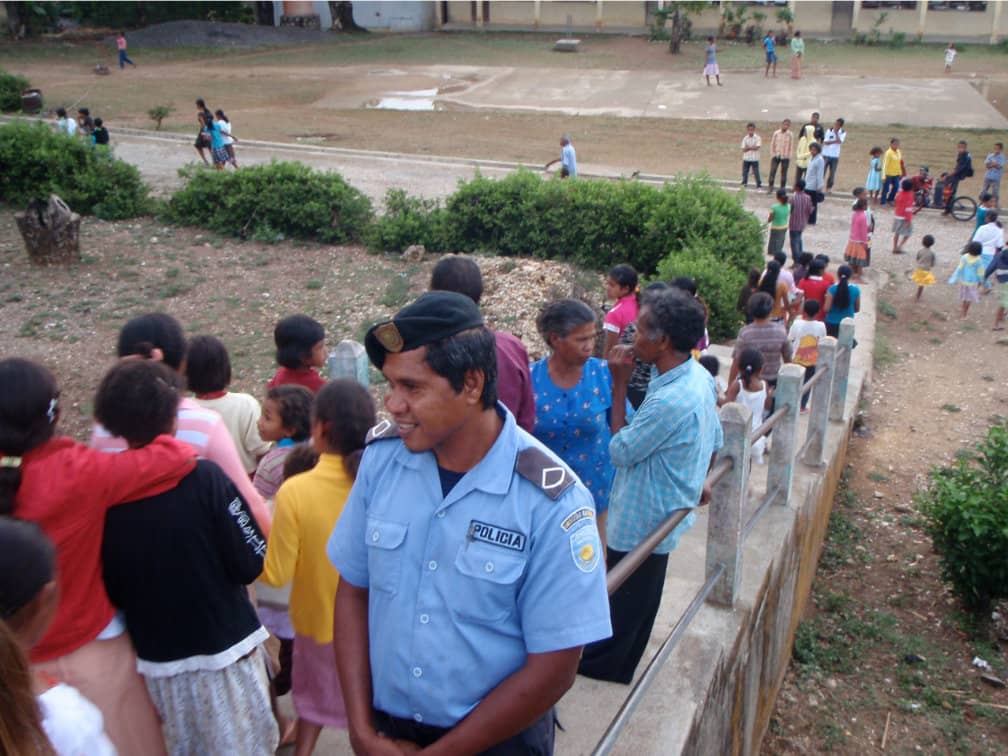 The purpose of this research was to understand the availability and spread of ADR provision at the community level, the driving factors for community members using different forms of ADR in the country, how this linked with the formal justice system, and the impact of local ADR for women seeking justice. Results indicated various opportunities for improving ADR for women community members. These included a need to clarify legislation, recruit more women mediators, provide more support and training to community mediators so they understand their role, consider extra support for vulnerable parties to a dispute, and various other recommendations.

The fieldwork team spoke with total 66 respondents from the courts, civil society and government, as well as women who had (successfully and unsuccessfully) attempted to have their case resolved via ADR. This included participatory focus group discussions, in which women community members identified and prioritised the most important issues from their perspective in accessing justice via formal and informal mechanisms.

The project was conducted in partnership with UN Women in Timor-Leste, and under the guidance of a technical committee comprising legal experts, government representatives, and civil society stakeholders.

Join our Wait List now, and get 15% off the first course you purchase.